Hats for Hope is a movement to raise awareness for brain cancer in Canada.

Of the 27 people diagnosed with a brain tumour every day in Canada, 8 of those will find out they have brain cancer. Malignant or not, brain tumours are life-altering and treatment options are limited and often invasive.

Hope, however, is limitless.

About Hats for Hope

Brain Tumour Foundation of Canada had the House of Commons declare October 24,

It also marked the very first Hats for Hope campaign, which saw Canadians put on their hats in support of brain cancer awareness, posting photos on social media with the hashtag, #HatsforHope.

In 2019, Brain Tumour Foundation of Canada took it a step further, selling thousands of Hats for Hope toques, raising funds as well as awareness. The campaign was a huge success, reaching millions of people on social media.

We are back with new toques this year (now sold out!), and looking forward to seeing everyone’s posts on Brain Cancer Awareness Day October 24 – or any day during International Brain Tumour Awareness Week, October 24 – October 31, 2020.

Don’t forget to wear a hat, take a photo, and share it using 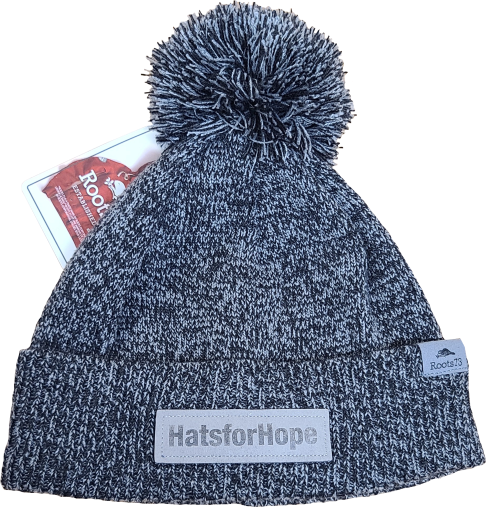 Hats for Hope toques are now sold out for 2020! More coming in September 2021

Mark your calendar and help us rally the community!

Organize a #HatsForHope Team Toque Day – work with your office, school, team mates, or friends to wear hats and collect funds to provide hope to Canadians affected by a brain tumour. Be sure to share them using #HatsForHope!

Pledge message successfully copied to clipboard.
Select an icon above, paste the message and share.

Get Involved Canada! Purchase, Pass and Post for Hope!

PURCHASE
Buy a #HatsforHope toque and wear it proudly knowing you’re helping raise awareness of brain cancer in Canada. Thanks to our distributor New Era Grafix, proceeds from every toque sold are being donated to Brain Tumour Foundation of Canada to continue our important mission to find the cause of and cure for brain tumours and brain cancer.

POST
Wear a hat, any hat, and Post a photo of yourself wearing your toque to social media October 24, 2020 using the hashtag #HatsforHope and tagging @braintumourfdn.
We can't wait to see your posts! 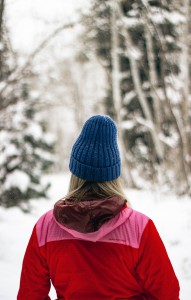 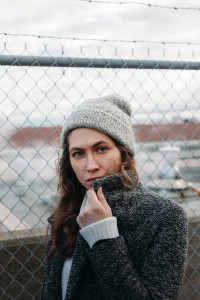 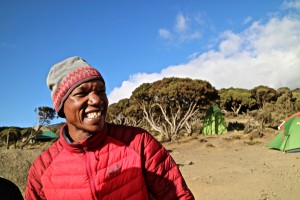 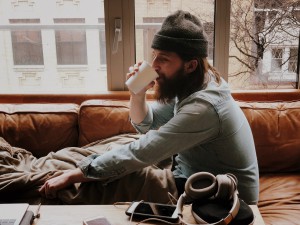 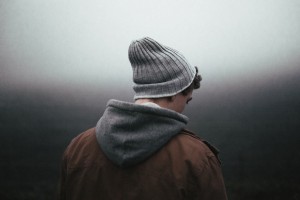 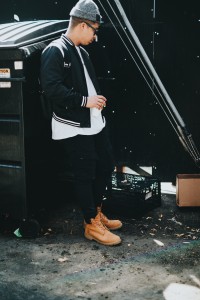 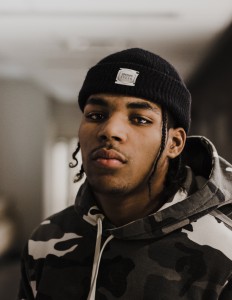 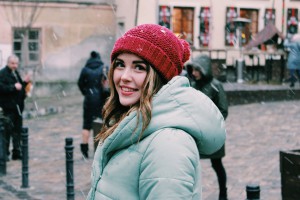 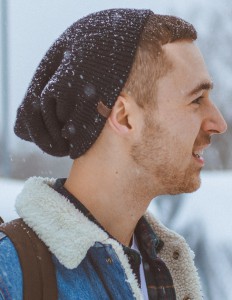 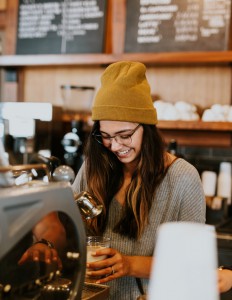 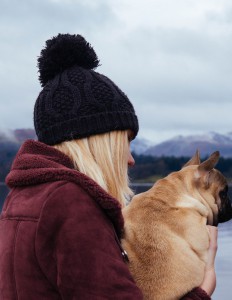 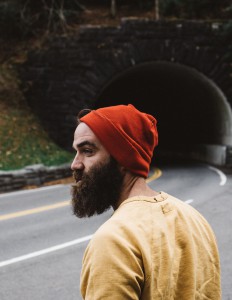 Consider a donation. All funds will go towards research into brain tumours and supporting those currently living with this condition.

Brain tumours are unpredictable and complex. They can affect vision, hearing, memory, balance and mobility. Their effects are physical, emotional, financial, and last a lifetime. There is no cure.

We’re here to help anyone affected by any type of brain tumour. Support from donors, corporations and community foundations means the estimated 55,000 Canadians living with a brain tumour can find hope. Hope through research. Hope through patient and survivor support. Hope for a cure.

Thank you for your support of Hats for Hope!